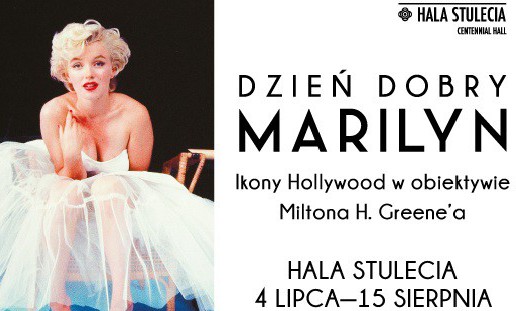 From 4th July to 15th August., In the Wroclaw Congress Center at Centennial Hall, will be held exhibition of photos titled Good morning Marilyn. Icons of Hollywood in the lens of Milton H. Greene. The exhibition, numbering 142 pictures, made in the years ’50, ’60, ’70, and ’80 twentieth century, was based on the most beautiful portraits of Marilyn Monroe and enriched with numerous images of other Hollywood celebrities. Stars, which are on the presented photographs include Anita Eckberg, Kim Novak, Sophia Loren (picture promote the movie “Once Upon a Time” – “C’era Una Volta,” Matera, Italy, 1967), Alberto Giacometti (in the studio), Andy Warhol (New York, 1974) Elizabeth Taylor (Session realized in the Hermitage in St. Petersburg in the production of the film “Blue Bird”), Joan Collins, Cary Grant, Jane Fonda, Grace Kelly, Melina Mercouri (posing against Roman ruins), Jacqueline Bisset, Ivy Nicholson (one of the stars of Andy Warhol ), Marlene Dietrich (studio Milton Greene, New York, June 1952), Audrey Hepburn, Frank Sinatra, Liza Minelli, Richard Burton. A fragment of the presented collection also includes a selection of images Reporting artistic photographs, master sessions with models and photographs depicting the social life of New York’s high society.

Now you can buy vouchers to Zoo Wrocław online. They are valid for 365 days. This is the Board’s... 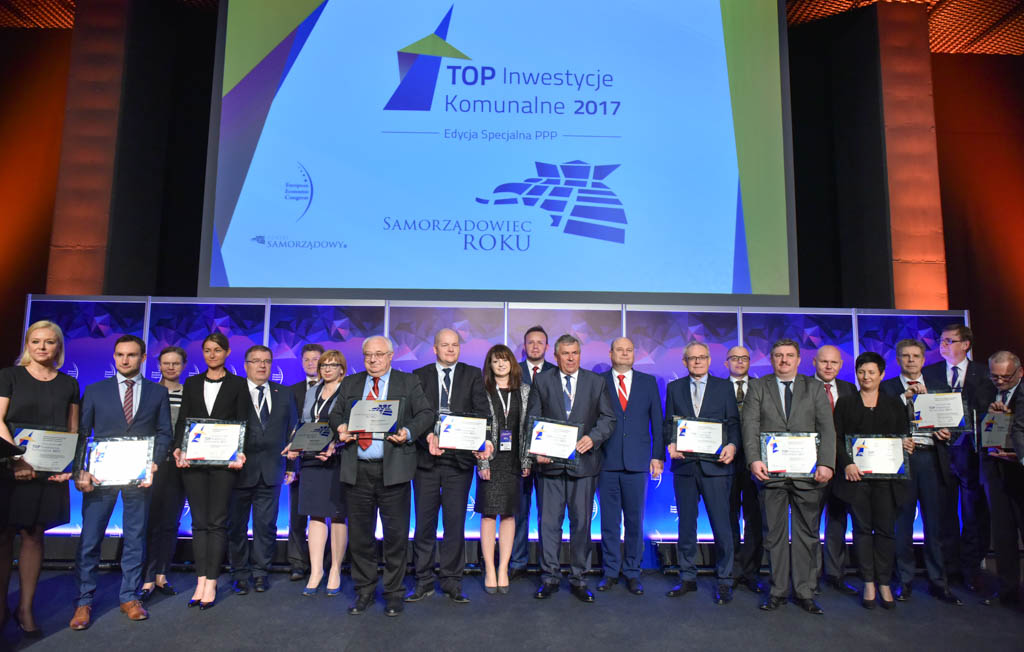 As many as 30 investments from all over Poland were nominated to the finals. The Consultative Board... 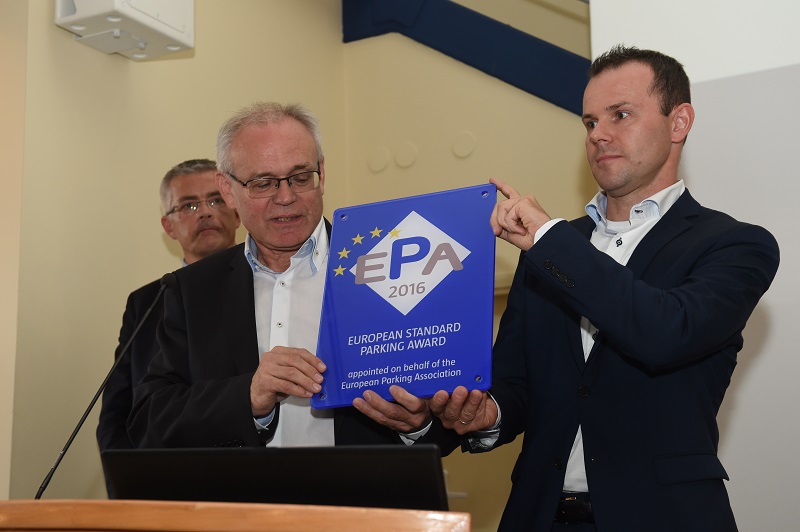 Our car park by the Centennial Hall in Wroclaw has been awarded the European Standard Parking Award...