The Four-Domes Pavilion is a pavilion built in the beginning of the 20th century (August 1912 – February 1913) on the exhibition grounds of the eastern part of Wrocław, right next to the Centennial Hall. The facility is a UNESCO World Heritage site. After World War II, the pavilion housed the Feature Film Studio, which used the premises as a film atelier.

In 2009, the Wrocław National Museum took over the use of the Four-Domes Pavilion from the the Feature Film Studio.

It is one of the many places worth visiting in Wrocław – only 300 m away from the car park.

<CETA
ZOO>
Back to places 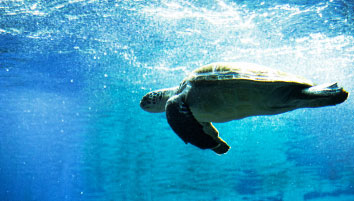 Africarium is the only oceanarium in the world devoted to Africa's wildlife. The facility houses 19... 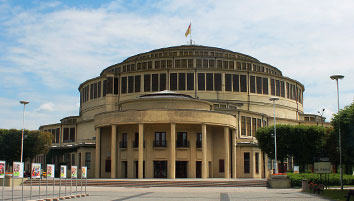 Centennial Hall is one of the most attractive locations for organizers of the most prominent... 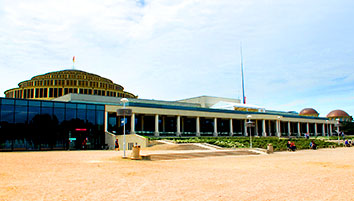